Hiking the Pacific Crest Trail: A bucket list item — and for the CAHP Widows and Orphans’ Fund 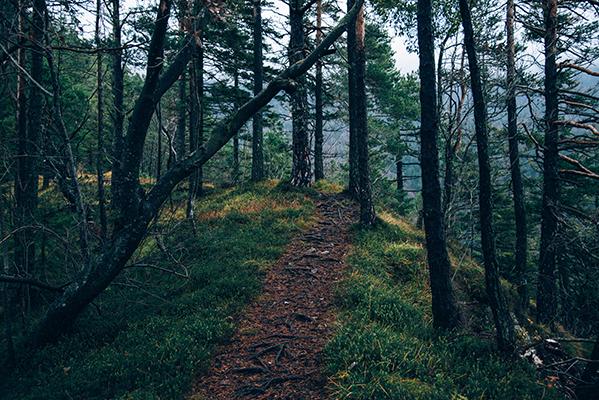 The idea of hiking the length of the Pacific Crest Trail (PCT) was hatched at a celebratory dinner after the CAHP’s negotiations of 2013 concluded. Jon Hamm, then-CEO, Steve Griffin, District 5 Director, David Dowty, Supervisory Director, and a few other CAHP board members were enjoying a delicious dinner of Mexican food. Margaritas may or may not have been involved. As Steve and Dave reflected on their future retirements, they began talking about the things they wanted to do in retirement. Both of them expressed a desire to spend more time hiking in the great outdoors. No one knows who said it first, but one of them mentioned the Pacific Crest Trail and the fact it had been a dream to do a thru-hike of the trail. The other expressed a similar desire. And thus, an adventure was born.

The Pacific Crest Trail stretches for approximately 2,650 miles from the California/Mexico border to the Washington/Canada border. It starts a desert. It ends in a forest. It goes up and down approximately 57 mountain passes in that stretch. The “average” PCT thru-hiker (the term used for someone who hikes the trail from end-to-end in one season) must hike approximately 15 miles per day to complete the trail in one season, avoiding, as much as possible, the scorching heat of the desert and the punishing cold and snow of the mountains. The hike is mostly about preparedness (both physically and logistically) and experience. But there is some measure of luck and good fortune thrown in as well. Only about 1/3 of those who attempt it successfully complete the PCT in one season. Injury, health, weather, family events back home and any other number of things can derail a trip. It’s a daunting endeavor at best. In 2010, just 290 people successfully completed more than 2,600 miles on the PCT. In 2016, that number was about 490.

In light of that, it’s no small thing that David Dowty, Steve Griffin and Dan Snook, all CHP retirees and CAHP members, intend to attempt a thru-hike of the Pacific Crest Trail in 2017. Steve and Dan have both been enjoying retirement for 1-1/2 and 3 years respectively. Steve worked the majority of his career as an officer in the El Cajon CHP office, retiring in June 2015. Dan worked as an officer and a sergeant, mostly in the South Sacramento CHP office, and retired in November 2013. David Dowty retired in December 2016 and worked most of his career as either an officer or sergeant in the greater Sacramento area.

If weather cooperates, this group of three CHP retirees will begin their hike in the desert in early April 2017 with the hope of completing it by the end of September 2017.

It was about a year ago that the idea of turning their hike into a fundraising effort for the CAHP Widows & Orphans’ Fund was first discussed. After discussion with CAHP staff, the group agreed they would hike in honor of all CHP families, and particularly those who had lost their lives in the line of duty.

You can donate online. (Be sure to put “Pacific Crest Trail” in the box titled “Donation Made in the Name of:”)  If you’d rather donate by check make it out and send to:

Put the words “Pacific Crest Trail” on the memo line and provide us a note with your email address if you’d like to receive brief updates from the trail via email.