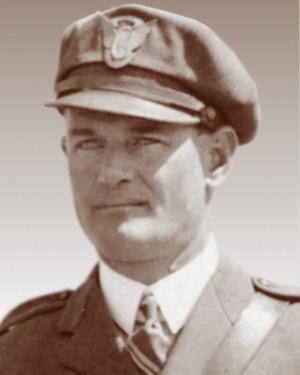 CHP Sergeant and World War I Veteran Killed in Collision

Sergeant Burt Reeves was patrolling in heavy Sunday traffic when his motorcycle was forced off a Marin County highway and he was thrown to the ground. Reeves was rushed to the hospital but succumbed to his injuries four days later. He had been a patrolman for six years and served as acting commander of the Marin Squad during the absence of the captain. Sergeant Reeves was also a World War I veteran.