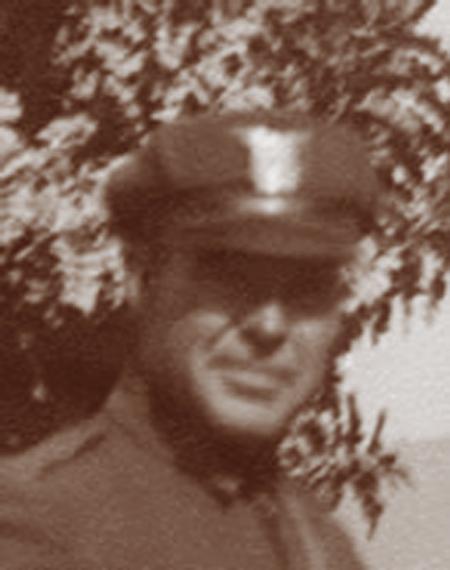 Officer Edwin B. Crook was pursuing a speeding motorist late at night through Venice when his motorcycle was struck by an oncoming automobile. Crook was thrown from his motorcycle and killed instantly. He had been a CHP patrolman for only eight days. Officer Crook worked previously as an officer for the Los Angeles County Sheriff’s Department in their Hollywood Division before joining the CHP.