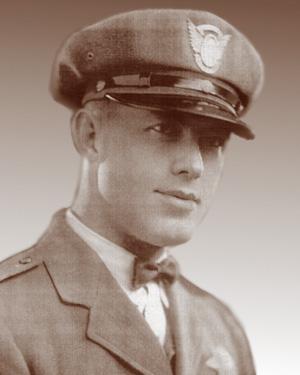 Officer Howard Garlinger, 31, was on the evening shift patrolling in East Bakersfield when a motorist made a turn in front of the patrolman as he was approaching an intersection. Garlinger struck the vehicle broadside and was flung from his motorcycle, sustaining fatal head injuries. The patrolman had previously served four years with the Kern County Traffic Squad prior to the Squad being absorbed into the CHP in 1929.