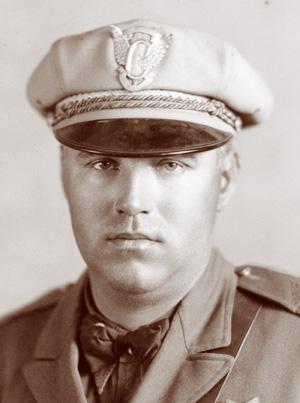 Officer Ivan Casselman was killed when his patrol motorcycle crashed into the back of a truck near Davis in Yolo County. Witnesses said Casselman was thrown fifteen feet off the roadway after striking the rear of a truck he was attempting to pass. The 33-year-old patrolman died hours later from his injuries. Casselman was a seven-year member of the Yolo County Squad.