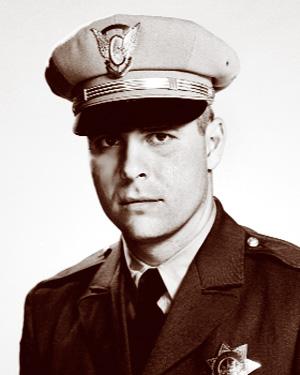 CHP Officer Shot and Killed While Transporting a Prisoner

Officer Merrel L. Kissinger was transporting a prisoner he arrested for suspicion of drunk driving near Carlsbad on U.S. Highway 101. Kissinger was enroute to the San Diego County Jail when his prisoner opened fire through the wire mesh divider that confined him, and killed the 39-year-old officer while he drove the patrol car. Kissinger died from three shots fired from a small .25 caliber handgun the prisoner managed to conceal when searched by another officer. The killer was captured when he failed to break out of the patrol car after it skidded to a stop. Officer Kissinger, a 14-year veteran of the CHP, was on the promotional list for sergeant at the time of his death.