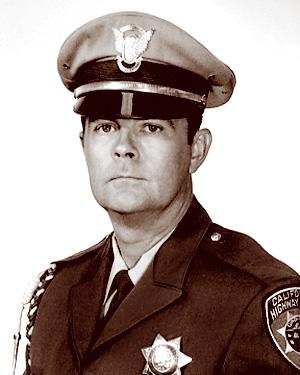 Officer Loren D. Scruggs, 35, had stopped a car for a registration violation when another driver parked across the road and approached him to ask directions. While Scruggs was answering his questions, the young man suddenly pulled a gun and shot the patrol officer. The killer fled but was found later – a suicide. Scruggs was a nine-year veteran of the CHP and had served his entire career in Santa Maria, where he had also attended high school and college.