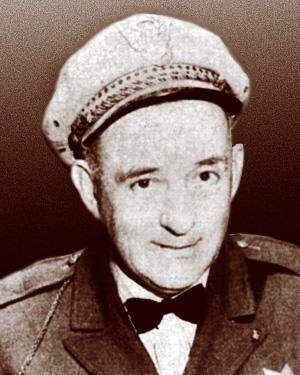 CHP Sergeant Hit on Side of Road

Sergeant E.R. “Ed” Carr, 57, was investigating a stalled vehicle on the Golden Gate Highway Pass near Fresno when he was struck and killed by a passing automobile. The 17-year-old driver of the automobile claimed he did not see Carr as he walked toward the stalled vehicle, although investigating officers found a lighted flashlight in the patrolman’s hand. Carr was a 12-year CHP veteran and had just been promoted to the rank of sergeant one day before he was killed.