Are you a CAHP member?

Get expert advice, a treatment plan and prescriptions 24/7 with LiveHealth Online

Welcome to the CAHP 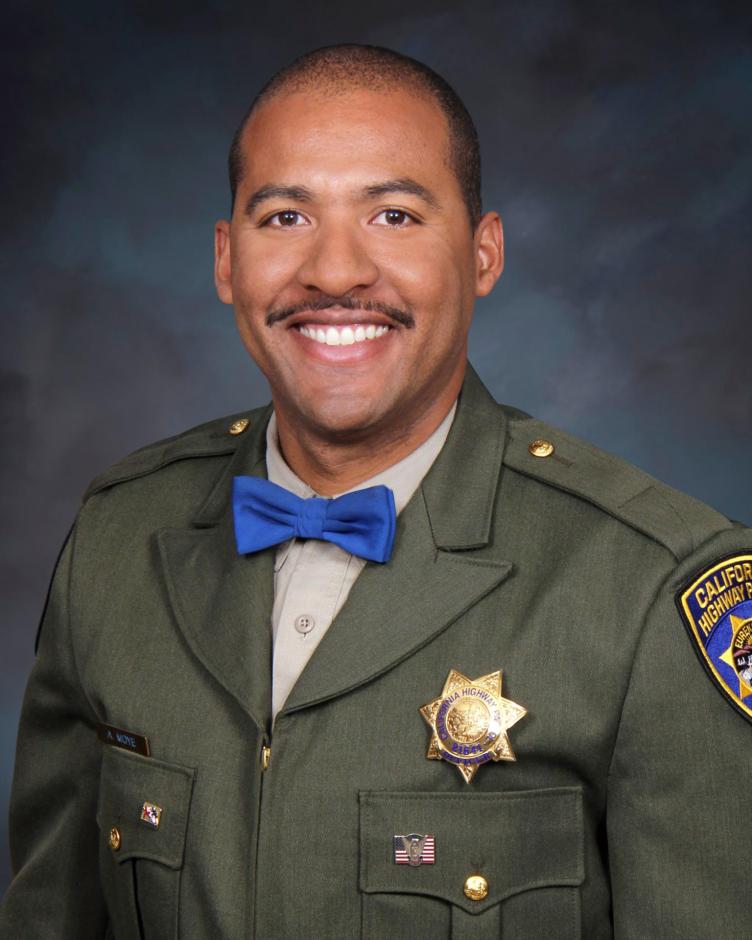 Officer Andre Moye Jr, I.D. 21641, of Riverside Area, was conducting a traffic stop in Riverside Monday evening, Aug. 12, 2019, when he was shot by the driver of the vehicle. Two other CHP officers, Ryan Smith, ID 20668, and Robert Paul, 20945, responded to the scene and were struck by gunfire during the shootout. Additional CHP units and the Riverside Police Department responded to the scene. The suspect was hit by return gunfire and succumbed to his injuries on scene. 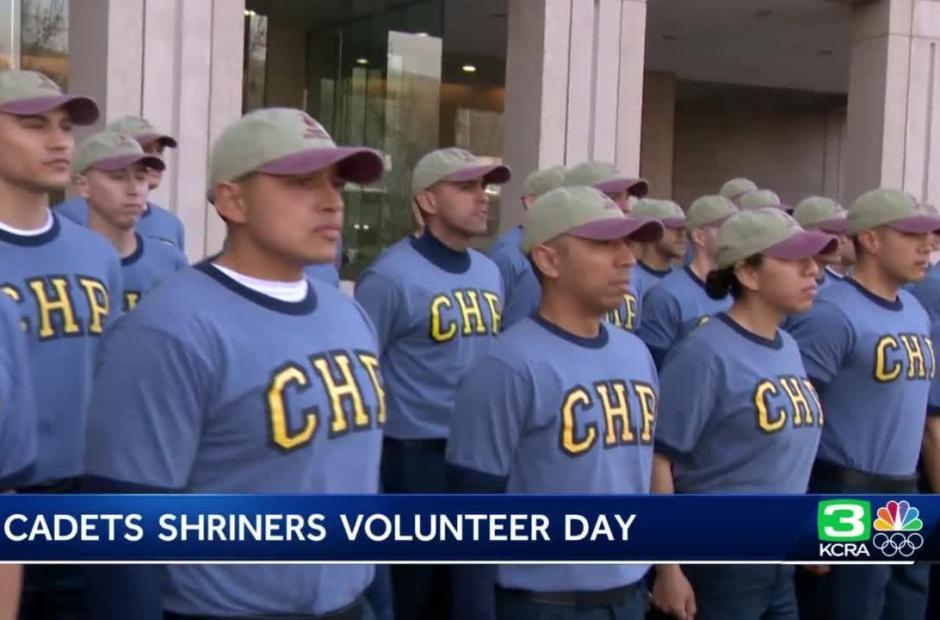 Cadets with the California Highway Patrol in Sacramento spent the day Saturday donating their time to help Shriner’s Hospital for Children. 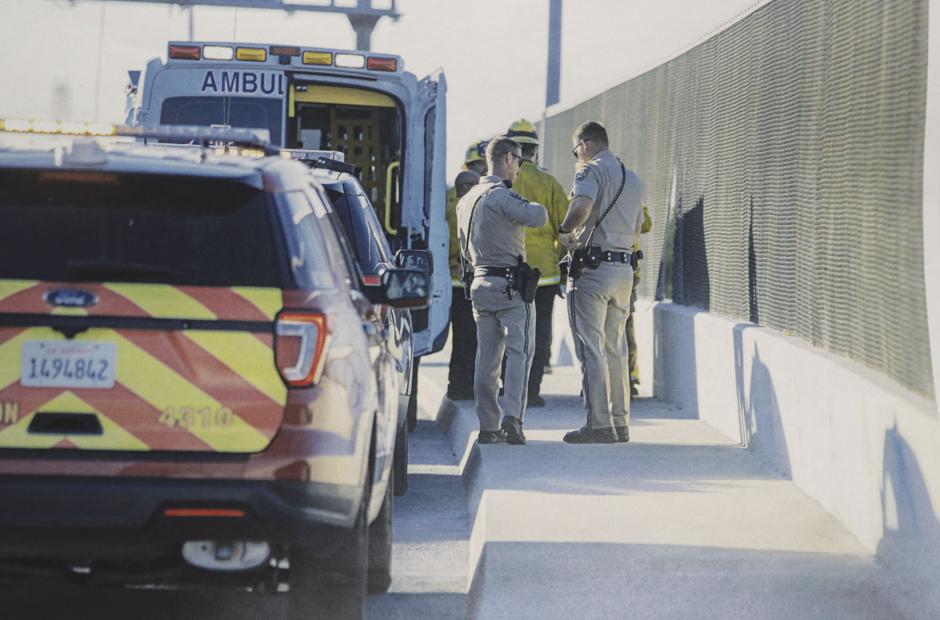 To recognize his dedication to the well-being of others, a Williams area California Highway Patrol Officer was recognized with a commendation on Feb. 5. 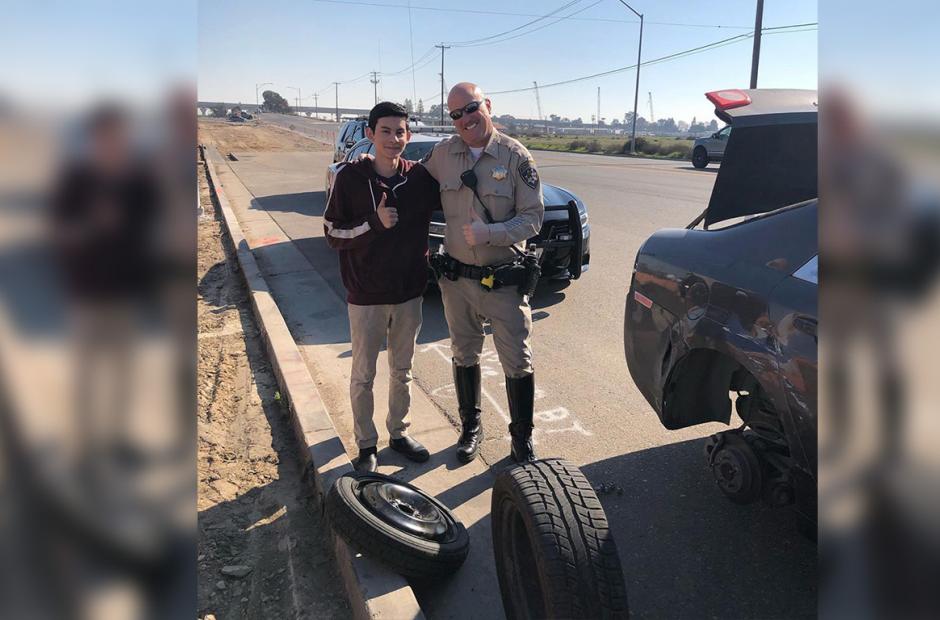 CHP officer teaches driver how to change a flat tire

Changing a tire is not something you learn at school. So when California Highway Patrol officer had a chance to teach someone how to change a tire he jumped at it. 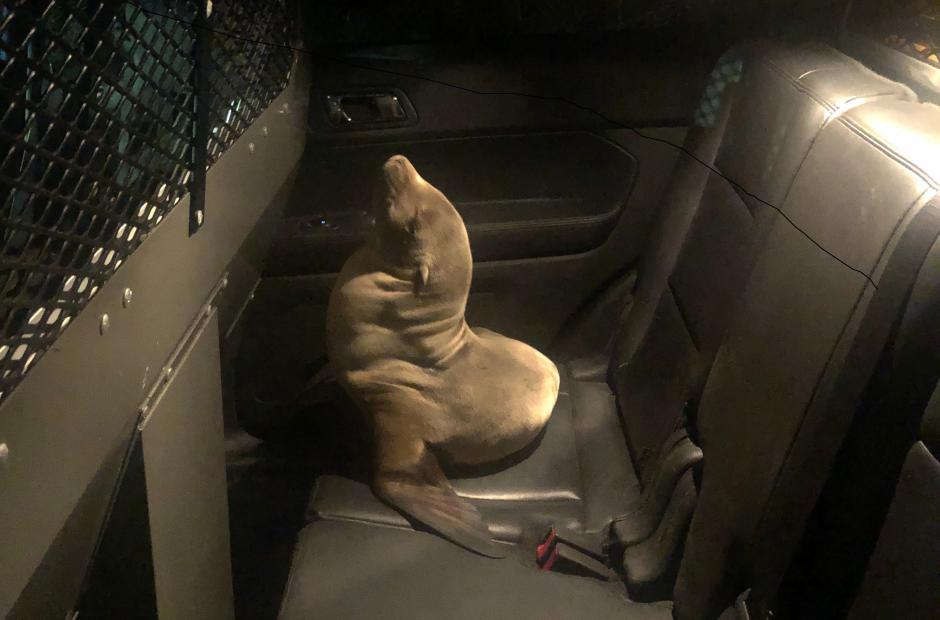 A sea lion pup trying to cross traffic lanes on the northbound 710 Freeway in Long Beach was rescued by a good Samaritan and California Highway Patrol officers last week. 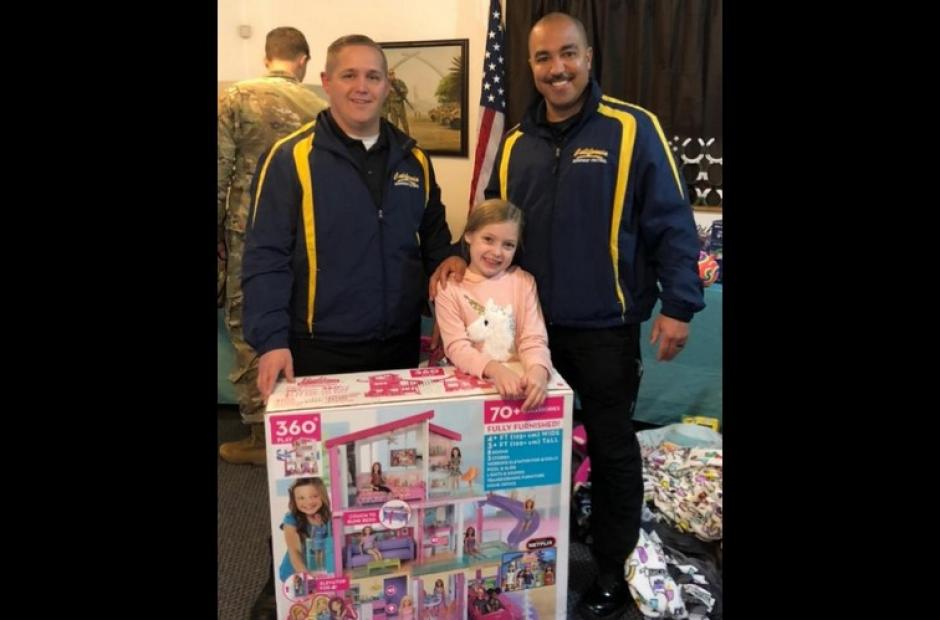 Stockton California Highway Patrol Officer Ruben Jones said you never want to see hard-working people have their property stolen. But how about when three military families are robbed of everything they own on Christmas Day during the process of an active duty relocation?

CHP in the News January 14, 2020 Cindy Arora-Behind the Badge 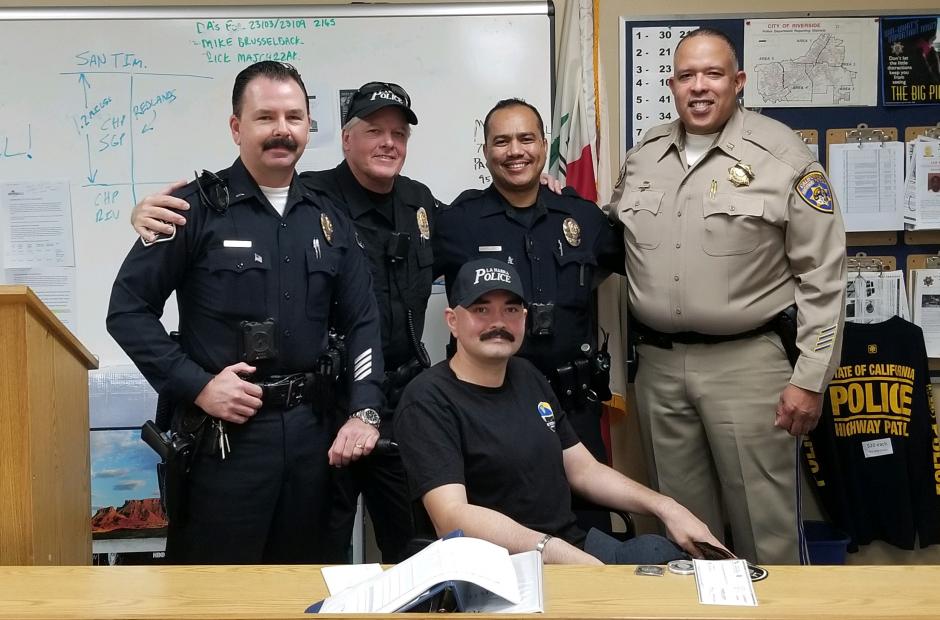 Every year in November, La Habra Police employees have spent the entirety of the month raising money for different good causes, by either growing mustaches and beards or the opportunity to wear a more casual uniform one workday a week.

Watch this Financial Education Video from the CAHP Credit Union 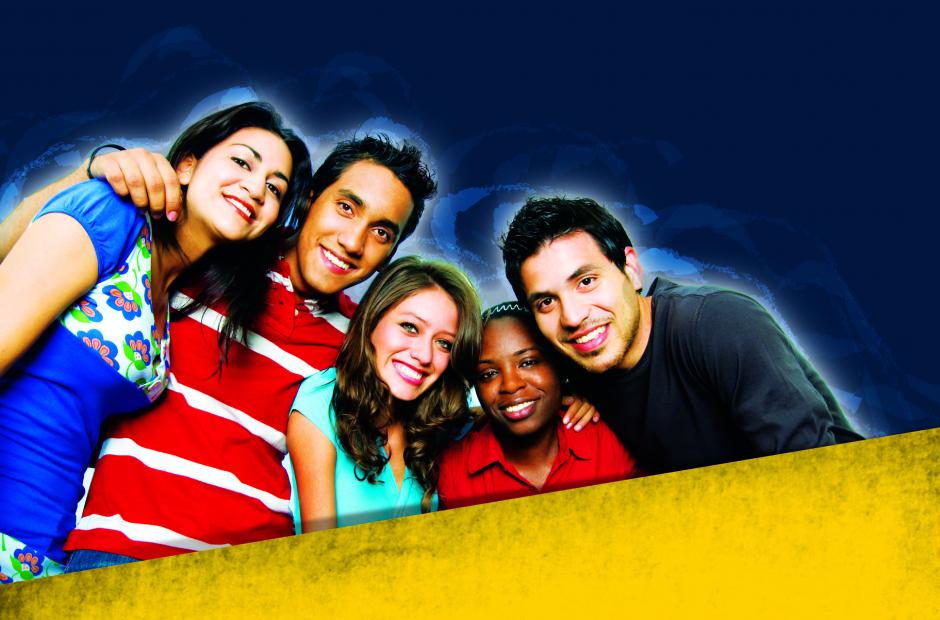 Automobile collisions have been the leading cause of death for American teens for generations. Since 2007, Impact Teen Drivers has emerged as a leading non-profit organization dedicated to reversing this pervasive yet 100 percent-preventable crisis. Impact Teen Drivers’ mission is to change the culture of driving forever thereby saving lives not only in this generation of drivers, but also in all future generations of drivers. 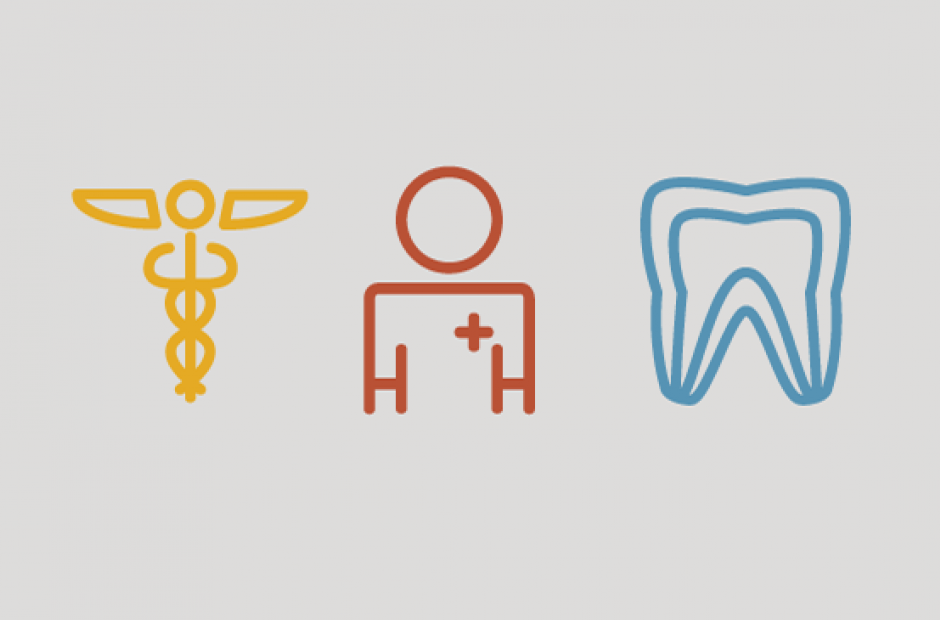 Health, dental and supplement to Medicare evidence of coverage booklets and the summary of benefits and coverage.