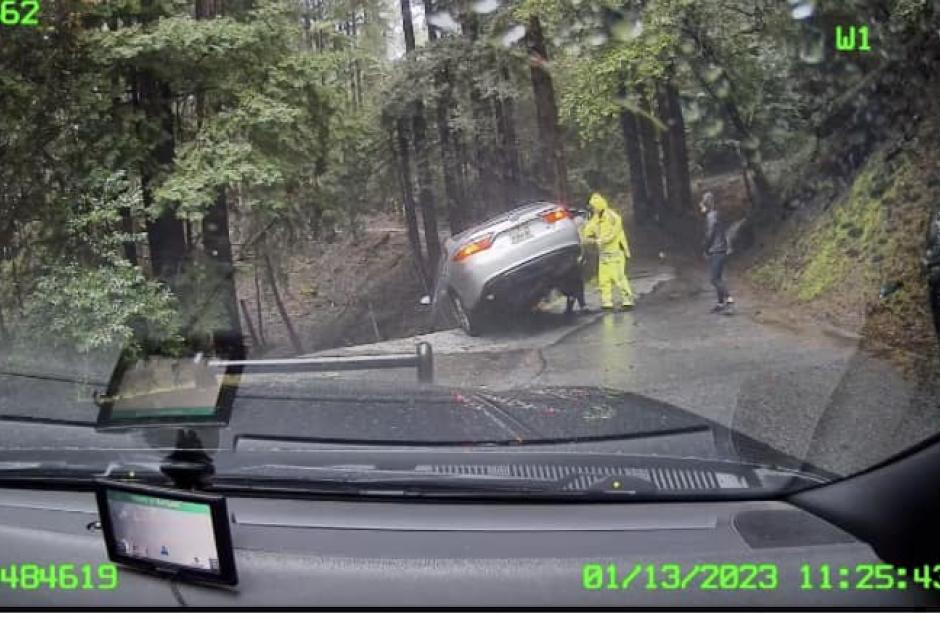 Three lucky people were rescued by CHP after their car ended up on the edge of a cliff in Santa Cruz.

Officer Sean Fuller, I.D. 20649, of the Contra Costa Area, passed away suddenly on January 6, 2023. He was recently diagnosed with cancer and was undergoing treatment when he unexpectedly collapsed at home and passed away shortly thereafter. He is survived by his wife and three children, ages 5, 8, and 12. 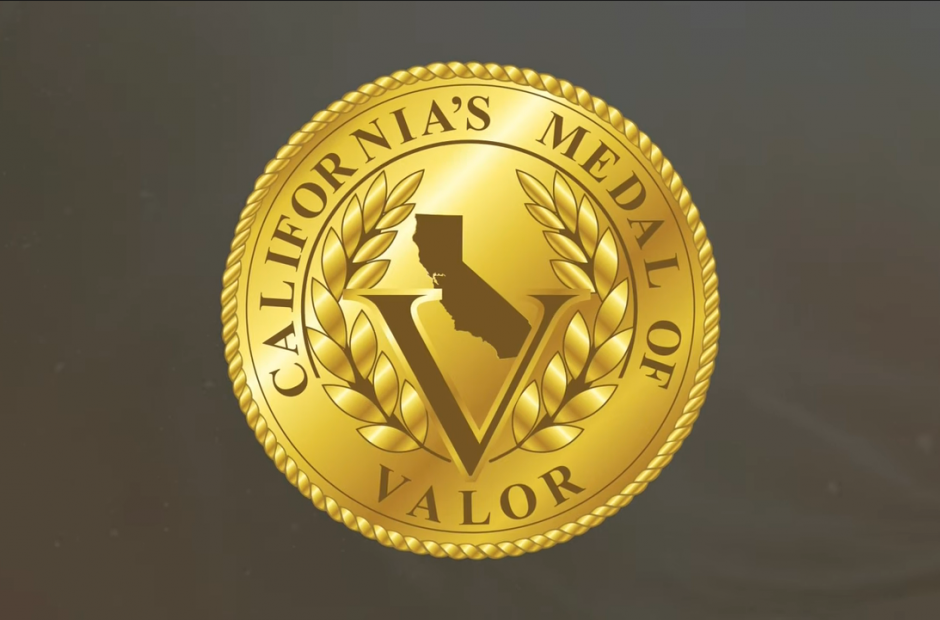 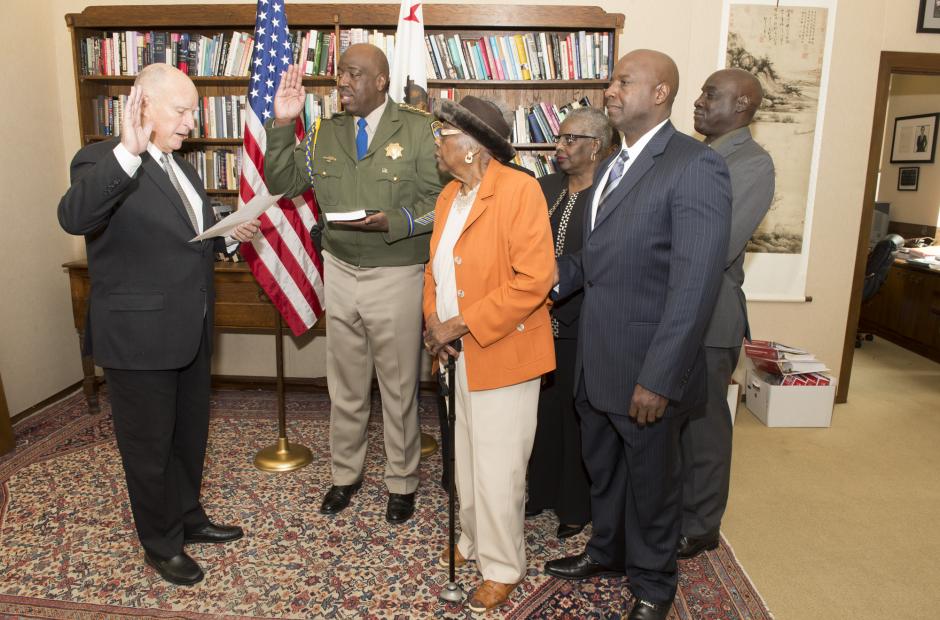 On Feb. 26, Gov. Brown delivered the oath of office to Stanley as the 15th Commissioner of the California Highway Patrol (CHP). 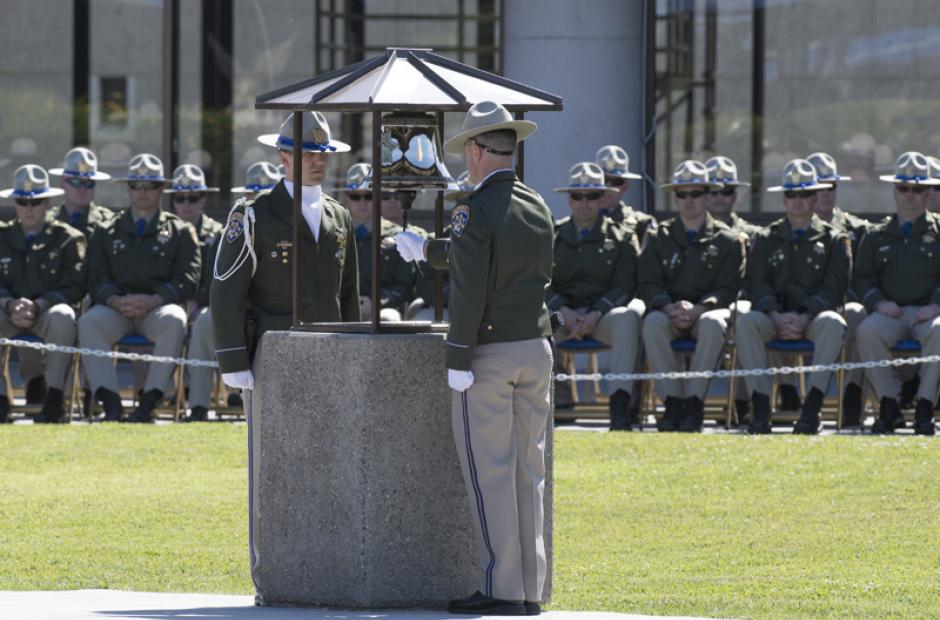 CHP Memorial honors officers lost in the line of duty May 2, 2017

In May of each year, the CHP holds a memorial to pay tribute to those brave heroes who have paid the ultimate sacrifice in the line of duty and afford special honor to those killed in the previous calendar year.  In the CHP’s 88-year history, 227 heroes have lost their lives while courageously serving the people of California. 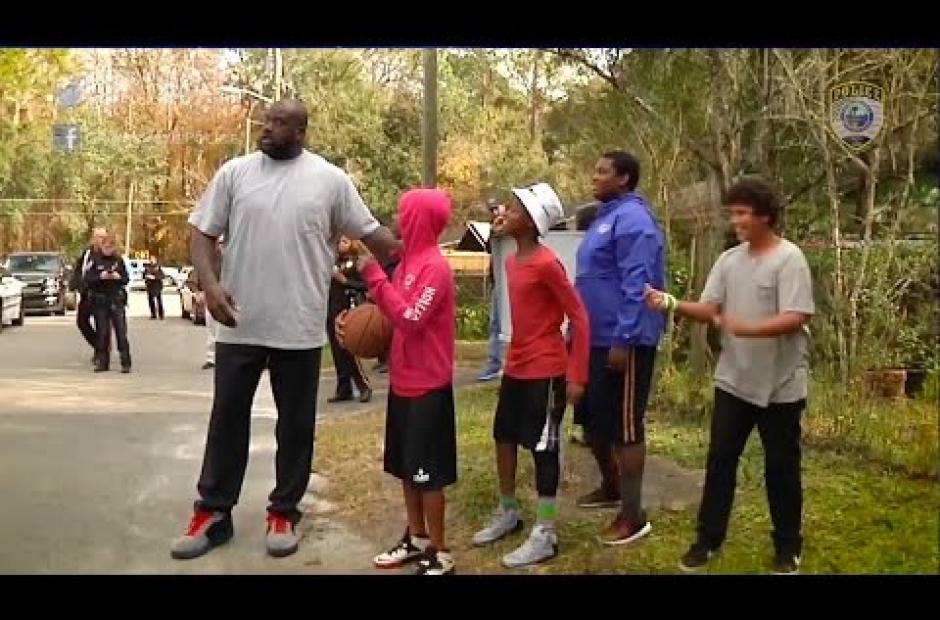