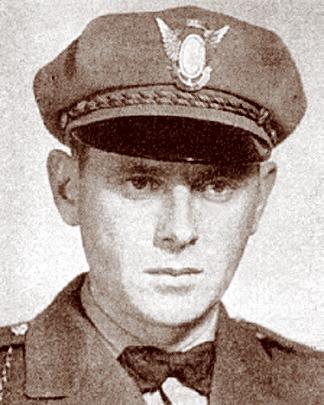 Officer George A. Humburg and a fellow officer were attempting to arrest a drunken driver when the belligerent suspect scuffled with Humburg. After making the arrest, Humburg complained of feeling ill and collapsed while being sped to a hospital. He suffered a heart attack and died before reaching the hospital. Officer Humburg was a 14-year member of the Highway Patrol.