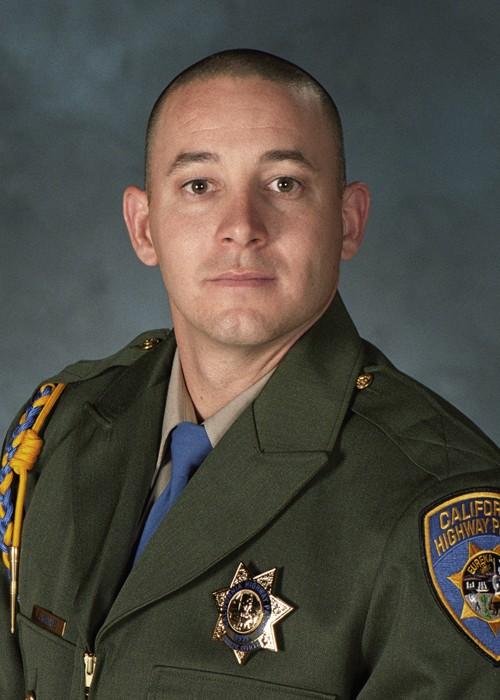 ​On October 29, 2009, at approximately 1210 hours, while returning home from the Area office after testifying in court, Officer Martinez was riding his personal motorcycle W/B on Steele Street at Foxen Canyon Road when another vehicle crossed over double yellow lines directly into his path. Officer Martinez took evasive action causing him to be ejected from his motorcycle. Officer Martinez was then struck by the errant vehicle causing fatal injuries. He is survived by his wife, daughter, sister, and his parents.