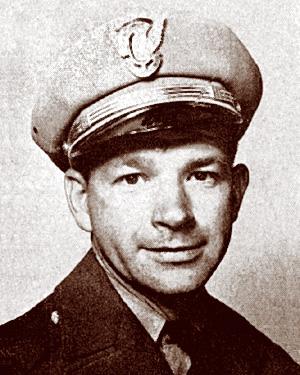 Officer John W. Armatoski was on an enforcement stop eastbound on U.S. Highway 66 west of Needles. After he completed the traffic citation, Armatoski was approaching the violator’s car on the left side when an intoxicated motorist, driving a stolen station wagon, sideswiped the parked vehicle and struck Armatoski. The patrol officer was killed instantly. Armatoski had been a member of the CHP for five years.