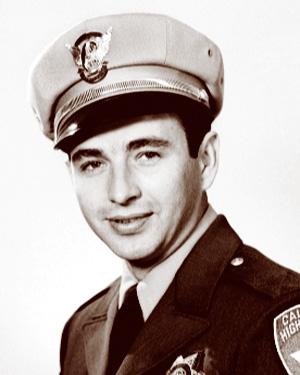 Officer Joseph F. Johnston, Jr. was pursuing a traffic violator on Rosemead Boulevard when the suspect suddenly crossed two lanes of traffic without signaling and turned left in front of the patrolman. Johnston struck the left front side of the vehicle and he died a short time later. The motorist was charged with manslaughter. Officer Johnston, 31, had just been appointed to the Patrol the previous March and the El Monte Area was his first assignment.