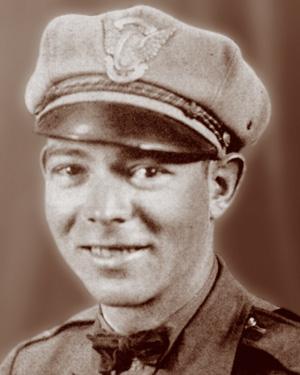 Officer Joseph B. Mathews was called out to break up a fight between two men at a resort outside the city of Napa. After arresting the two suspects and booking them in the country jail, Mathews returned to the CHP office where he suffered a cerebral hemorrhage. The 32-year-old patrol officer was a native of Napa and had been a member of the CHP for nine years.