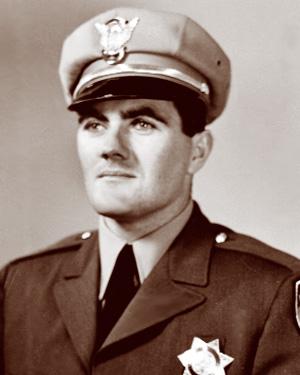 Officer Michael S. Griffin was patrolling along U.S. Highway 50 near the Sacramento-El Dorado County line when the wheel of his motorcycle apparently developed a high-speed wobble that sent the motorcycle out of control. Griffin was thrown to the ground and died five days later. The 33-year-old patrolman had served in East Los Angeles, Norwalk, Placerville and Sacramento during his nine years as a CHP member.