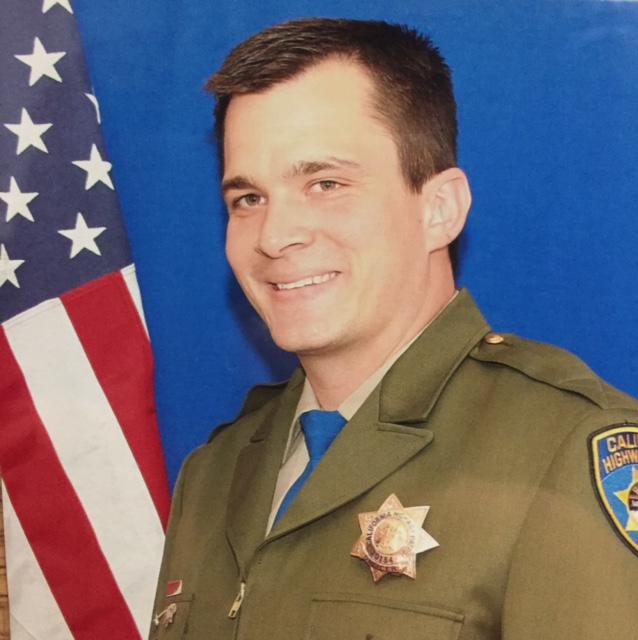 On Saturday, March 12, 2016, at approximately 1425 hours, Gold Run Area Officer Nathan Taylor, ID 20154, was providing traffic control at the scene of a collision on Interstate 80 westbound at Castle Peak Road. Officer Taylor was directing traffic from the #1 lane into the #2 lane of Interstate 80 westbound in heavy snow conditions. As he was directing traffic, a Nissan Pathfinder approached his location. The Nissan changed from the #2 lane to the #1 lane to pass the slowing traffic. The driver, for unknown reasons, lost control of the vehicle and struck Officer Taylor. Officer Taylor was thrown several feet and landed in the center median snow bank. Officer Taylor suffered major injuries as a result of the collision. Due to inclement weather, Officer Taylor was transported by ground ambulance to Renown Regional Medical Center in Reno, Nevada. Despite his courageous battle and the valiant efforts of the medical staff, Officer Taylor succumbed to his injuries on Sunday, March 13, 2016.

Officer Taylor was born on January 17, 1981, and was a six-year veteran of the CHP. He is survived by his wife, Rebecca; his sons, Preston, Wyatt, and Joshua; his mother, Linda; his father, Jeff; his brothers, Stephen, (CHP Officer, ID 20520), Colin, and Karl; his sister, Sarah; and his grandparents, Karl and Virginia Taylor. Prior to joining the CHP, Officer Taylor worked as a machinist and received his Bachelors of Science in History from Brigham Young University.

The following memorial fund has been set up:

A big thank you to Dutch Bros., Jack’s Urban Eats and Human Bean who helped raise money for the memorial fund.