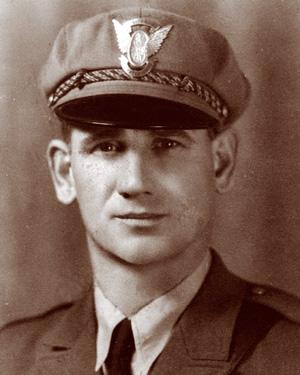 Sergeant Richard H. Trembath was returning to his home in Berkeley after two weeks of training at the Academy in Sacramento, when his motorcycle collided head-on with an automobile in the middle lane of a three-lane highway near the Carquinez Bridge. Trembath, 34, was killed on what was to have been his last day as a motorcycle officer. He had just been promoted to sergeant and was to have been transferred to patrol car duty the next day.