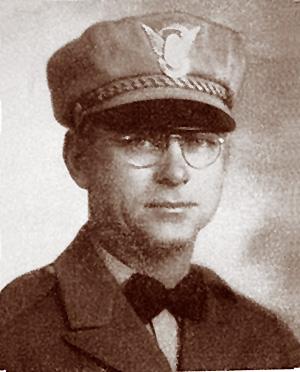 Officer Stephen W. Sodel, 48, was kidnapped and murdered by a motorist he had apparently stopped for suspicion of car theft. Sodel was assigned to check light and brake testing stations and when his patrol car was found abandoned, an intense search ensued which led a few days later to the discovery of Sodel’s body. A suspect was later captured, tried and convicted for the murder of Officer Sodel.