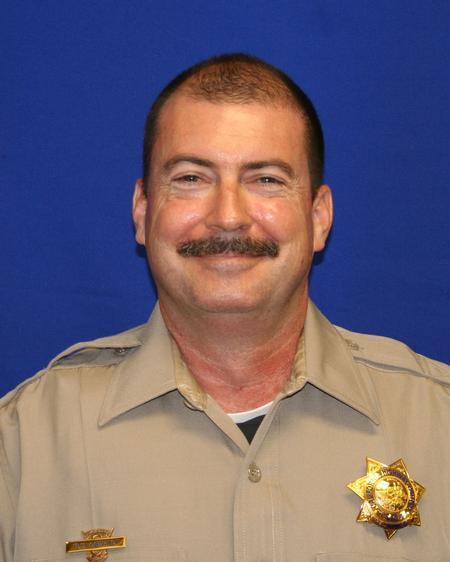 Officer Oswald dies after being hit by out-of-control car

On Sunday at 5:54 p.m., June 27, 2010, Officer Brett Oswald, I.D. 13164, of Templeton Area, responded to an abandoned vehicle partially blocking the southbound lane of South River Road. Upon arriving at the scene, he started the removal process. Officer Oswald, 47, positioned his vehicle just behind the vehicle in the roadway on southbound River Rd., and waited for a tow truck. Shortly thereafter,a Toyota Corolla driven by a 22-year-old woman crossed over the double yellow lines and struck Officer Oswald and the parked patrol vehicle at the driver’s door area.  Officer Oswald was thrown onto the hood of the Corolla. Oswald was transported to Twin Cities Community Hospital for treatment and succumbed to his injuries at 8:30 p.m.  He is survived by his wife.