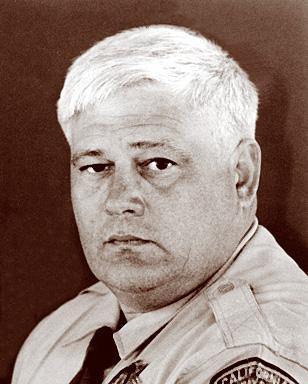 CHP officer killed on side of road by sleepy driver

Officer James D. Schultz and his partner, Officer Robert Sapp, were investigating an abandoned vehicle on the shoulder of Interstate 8 when a sleepy driver’s vehicle drifted toward the right shoulder, where the trailer he was towing struck Schultz. Officer Sapp immediately began emergency medical care on the 46-year-old patrolman and Schultz was quickly transported to the hospital, but he died just hours later. Officer Schultz was a 24-year CHP veteran.