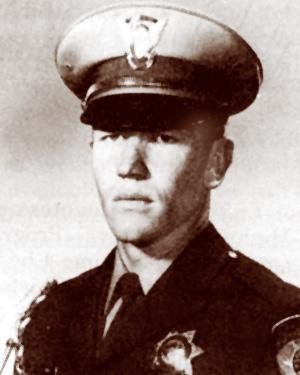 Officers James E. McCabe and Gayle W. Wood were on air-traffic patrol, making their last run before quitting at dusk when their CHP helicopter crashed and burned near Castaic Lake on Interstate 5. The helicopter struck a power line support that apparently was not visible in the approaching darkness. Officer Wood, the 41-year-old pilot, was a 10-year veteran of the Patrol and had been a CHP pilot for five years. Officer McCabe, the 34-year-old observer, had been a member of the Patrol for seven years and a helicopter observer for six months.

Back
This item appears in:
Line of Duty September 1, 1978