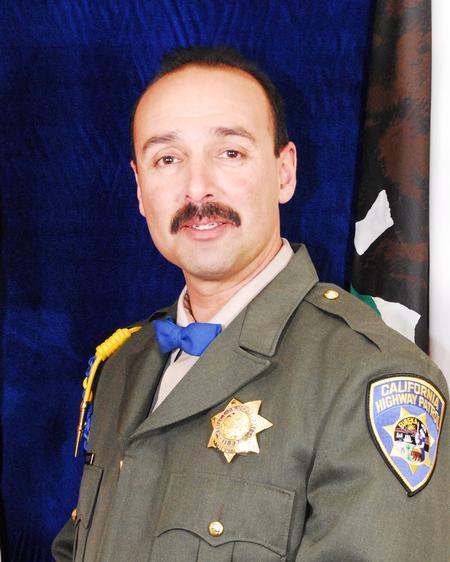 On June 9, 2010, California Highway Patrol Officer Philip Ortiz was conducting an enforcement stop on the right shoulder of northbound I-405 (San Diego Freeway) south of National Boulevard. During the enforcement stop Officer Ortiz was struck from behind by a vehicle being driven on the right shoulder of the freeway. As a result of the collision, Officer Ortiz sustained major injuries.

He is survived by his wife, parents, sister and a large extended family. Officer Ortiz faithfully served the people of California as a CHP officer for 28 years. He was a motor officer for over 20 years in the West Los Angeles Area.