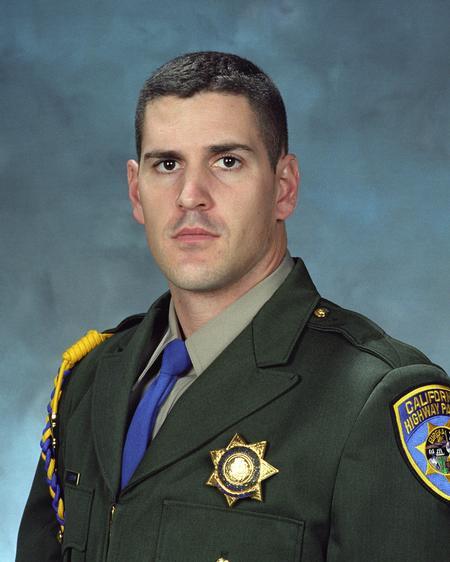 CHP officer killed in collision while responding to high-speed

As the suspect headed eastbound on San Bernardino Avenue near Nevada Street, Officer Coleman advised that the suspect was still at a high rate of speed. The CHP then began to receive citizen 911 calls that a motorcycle officer had been involved in a collision. CHP officers responded to the intersection of San Bernardino Ave and Alabama Street to find that Officer Coleman had been involved in a serious traffic collision with a big rig truck in the intersection. The suspect continued to flee eastbound on San Bernardino Avenue. The suspect then turned southbound on Buckeye Street and was involved in a collision at Lugonia Avenue near the Citrus Plaza. Four suspects in the vehicle attempted to flee on foot but were captured by CHP officers soon after. It was later determined that the vehicle had been stolen.

Officer Coleman was killed instantly as a result of the collision. He worked in the San Bernardino Area and had been with the CHP for over 7 years. He leaves behind a wife and two children. Officer Colemen gave his life for the people of California while performing his duties and will be remembered by all.