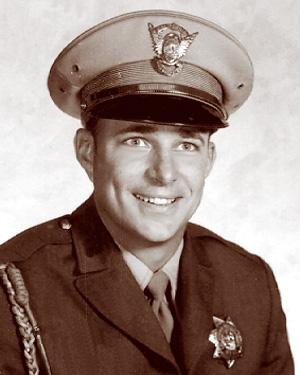 Officer William B. Wolff, III was returning to his vehicle after making an enforcement stop along the San Bernardino Freeway when he was struck and killed by a drunk driver. The force of the impact was such that Wolff was thrown over the vehicle he cited and was killed instantly. The 32-year-old patrol officer had joined the CHP four years earlier and had served in the Baldwin Park Area since graduating from the Academy. The motorist who killed Officer Wolff was charged with felony drunk driving.